BFL successful at the Trako 2019 in Gdansk 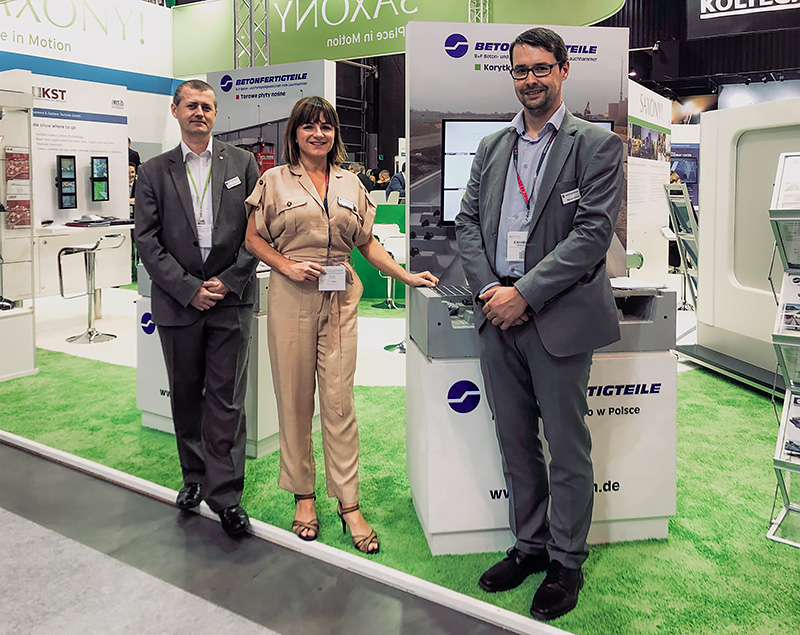 TRAKO is the largest and most important trade fair for rail transport in Poland and one of the largest in Central and Eastern Europe. Since 2001, the trade fair has been held every two years in Gdansk and has grown rapidly since then. Starting with 134 exhibitors and 3,600 trade visitors, the trade fair recently counted more than 600 exhibitors and 16,421 trade visitors. The majority of exhibitors and visitors come from Poland and other Central and Eastern European countries. About one third of the visitors come from Germany. Great Britain, Austria and France are also strongly represented.